My last movie review was a break from tradition and I’m not sure whether to return to a particular format or not. You should probably see this communication on my rating process. I went to Rochester cinema to see Mission: Impossible – Fallout. Now it had been on my radar that this one was the best in the series or something like that. I don’t read proper movie reviews, unless I see a film that has me really confused, or where the score on IMDB was a lot different from the one I gave it. The metascore on IMDB for this Mission: Impossible is 86. That’s an overall review of 86% by critics. So, I have for you my score out of 10:

This film was utter shit. I got really bored. I would have left the cinema if it hadn’t been for two people in the row of seats blocking me in, so that places this film along with Van Helsing on my scale. I spent quite a lot of this film silently screaming:

I DON’T UNDERSTAND WHAT THE FUCK IS GOING ON

I think there might be people who could explain to me what happened and who was dealing with whom and what the politics were and why they were in Kashmir. There were two bombs in the same village? Because there’s a glacier there? I don’t understand. This film was, and I say it again, utter shite.

There was an opportunity for it to be good. Just one though. SPOILER ALERT. Right at the end when the sun shines on Ethan’s face, if that had been the bombs I would have applauded. I would have stood up and cheered. But it wasn’t and so this film was bollocks.

A couple of things I noticed though. Firstly, the helicopter used above London had the registration G-DEUP which I thought was funny because it sounds like giddy-up. I sniggered and nodded at this. 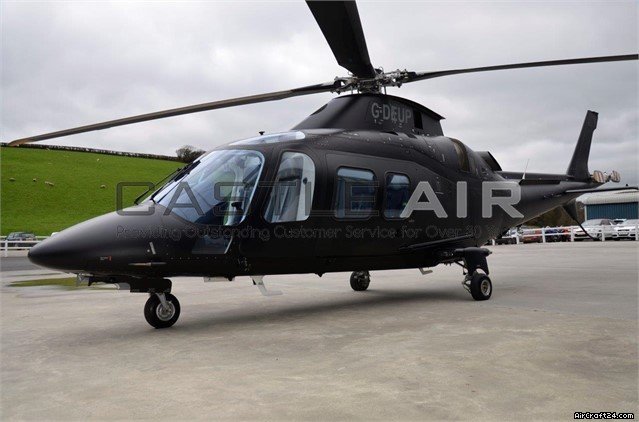 Then there’s the case of the identical women. There was a woman trying to kill Ethan or the baddie, Ilsa Faust. I’m not sure. Then there was the only woman Ethan loved, Julia Meade-Hunt, his wife I think. To me these people looked the same. I couldn’t tell them apart. I was somewhat surprised when they both appeared in the same frame.

I’m not going to say much about the indestructibility of any of the characters except, THEY WOULD ALL BE DEAD after the first impact.

Last thing, microwave transmitters don’t work that way. The film just says microwaves because it sounds like science. They could have said things that really do work but scriptwriters don’t generally do science.

I should suspend my disbelief and that would be fine if the script or story was any good. I love a well made science fiction film. I can cope with FTL travel and time jumps and interplanetary travel. I can cope with aliens. I can even cope with mystical powers and magic. But the story still has to be good enough so that these things don’t really make it onto the radar. Pretty much every stunt in the MI film would have killed Ethan and so it didn’t do well with the story line part. I am still not really sure what happened or why.

I looked at a few of the IMDB reviews from critics to understand what they liked and the three I read all stated that this film was a great summer blockbuster. They did not say it was a good film, just that it was the best action movie for a summer release. Well, that explains a lot I think, it gives you the level of shit this film is.